The Rosemary District was poised to be a hotbed of development in Sarasota. Then, the recession hit.

That widespread belief, disheartening as it may have been a few years ago, eventually became a source of optimism. With economic conditions growing more favorable, many believed it was just a matter of time before the Rosemary District became what it was always destined to be.

Eleven months after a Sarasota City Commission meeting at which residents and city officials shared their hope about the future of the district, development in the area hasn’t taken off as quickly as many hoped it might. Some new businesses have opened, but others have left, and land throughout the district remains unoccupied.

City Manager Tom Barwin says he is as positive as ever regarding the future of the area, but the timing of development is largely out of the city’s hands.

“What we have to remember in dealing with government and its systems is it’s not like you can control it like the remote control on the TV,” Barwin said. “Some things take a little while to achieve.”

Still, certain places of interest have been pointed to as signs development could pick up soon. Several people in the area are more than optimistic — they believe growth is inevitable. 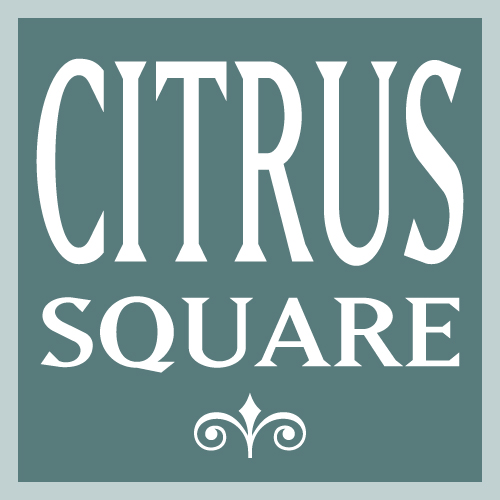